6 Ways To Make A Client Sign A Building Contract Ethically 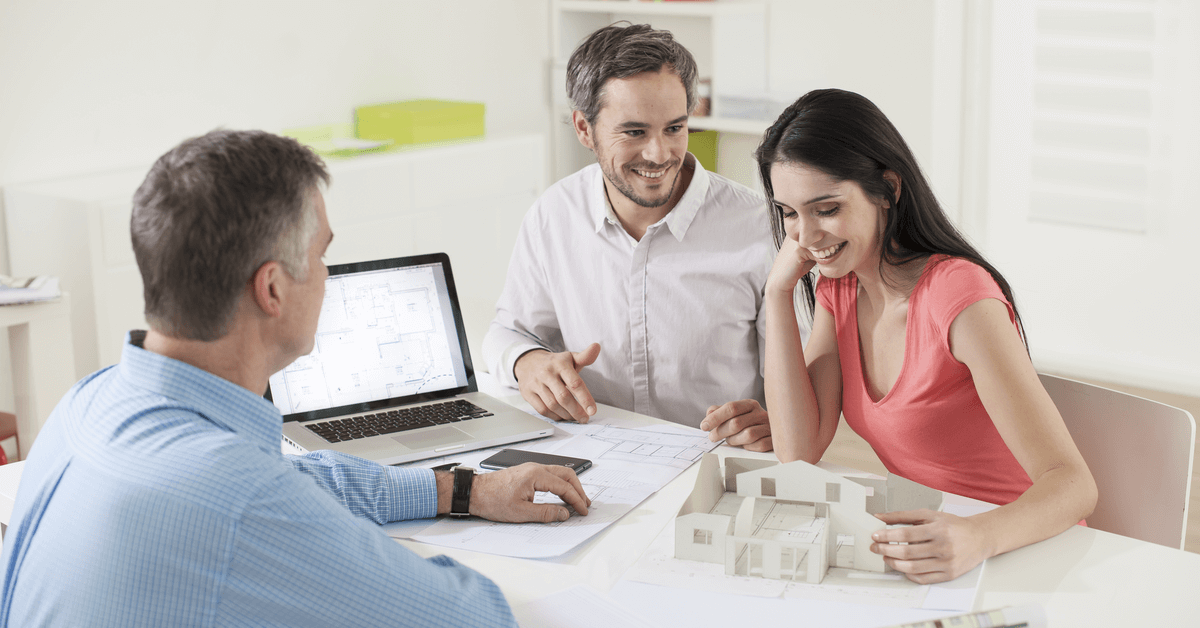 Do you feel uncomfortable dragging procrastinating prospects over the line and into a contract?

Until the contract is signed you have no control of the negotiation and you’re effectively being held to ransom...

And if you are desperate for contracts, then dropping your price just to secure the deal means you’ll never be able to scale up your building company successfully.

When you understand the psychology of persuasion, you can help your clients to get started on building their dream home and avoid all of the common stalling tactics.

Napoleon Hill once said, “The ability to influence people without irritating them is the most profitable skill you can learn.”

Just imagine having the skills to smoothly glide your prospects through your sales process without them procrastinating the entire way.

Wouldn’t you prefer to be working with prospects who are so excited that they can’t wait to sign a building contract with you?

Understanding how to positively influence a prospect puts you in control of the relationship so that you’re negotiating from a position of strength.

When you start to understand the psychology behind why your prospects make decisions, it becomes much easier to positively adapt the way you approach them.

Recently, one of our members, we’ll call him Tim, had a situation where influence played a key part in not only securing a lucrative contract, it also preserved the margin on that contract.

It is a common situation and one that you may have previously faced yourself as a residential home builder.

After presenting the final quote to the potential clients and receiving verbal acceptance, Tim sent through a fixed price contract for the client to review prior to signing.

However, before meeting up to sign the contract the client questioned Tim’s right to charge 20% on variations and demanded the figure be reduced to 10%.

At this point Tim had two choices, stand firm and be prepared to walk away from a very profitable contract, or accept the client’s terms and secure the contract.

If Tim conceded to the client’s demands, he would not only be compromising his net profit, he would also be losing control of the relationship from day one. Something that generally leads to a difficult experience for both the builder and the client.

So this meant Tim would have to use persuasion in order to allow the client to make the best possible decision for their project.

You Need To Demonstrate Your Value

Rather than employ a ‘take it or leave it’ attitude towards the client, Tim set about demonstrating value and using a couple of simple psychological triggers that allowed the client to move forward and sign the contract without feeling like they were being taken advantage of.

Tim addressed the elephant in the room by explaining the benefits of dealing with a financially viable building company and why it was so important for builders to know their numbers.

Tim even when onto explain their break-even point and demonstrated how a 10% margin would result in them losing money.

Contrary to popular belief, most people are prepared to pay more for something, they just need to see value...and they certainly don’t want to feel ripped off.

Long story short, when the client came in to sign the contract a couple of days later, there was no mention of the variation fee at all.

Can you see how powerful this knowledge of persuasion can be if you apply it to your sales process?

Your results of winning contracts can increase dramatically.

You’ll no longer need to drag your prospects into signing on the dotted line.

Instead you will be able to confidently demonstrate your value to a prospect, so that they’re thrilled that you’ll be the one building their dream home.

If you cringe at the thought of ‘selling’ yourself to a prospect, then this knowledge is going to be especially helpful.

That’s because a new home contract is likely to be one of the biggest purchasing decisions in your prospect’s life.

But with gentle persuasion you can help nurture your prospects into making the right choices and eliminate their constant worry and indecisiveness.

Once this happens, they will be put at ease and feel comfortable with the process because they’re confident that you know what you’re doing.

Your prospect will be convinced that you’re the builder that gives them the most value.

Why You Need To Know This

Understanding a prospect’s mindset is an important strategy for all residential builders.

Once you understand the psychology of persuasion you can ethically help your clients to avoid procrastinating and to get started on their dream home.

We've created a free blueprint to help you get started.

It covers all the important steps for a successful sales process that will help you sign more contracts at higher margins.