How To Get Paid In Advance 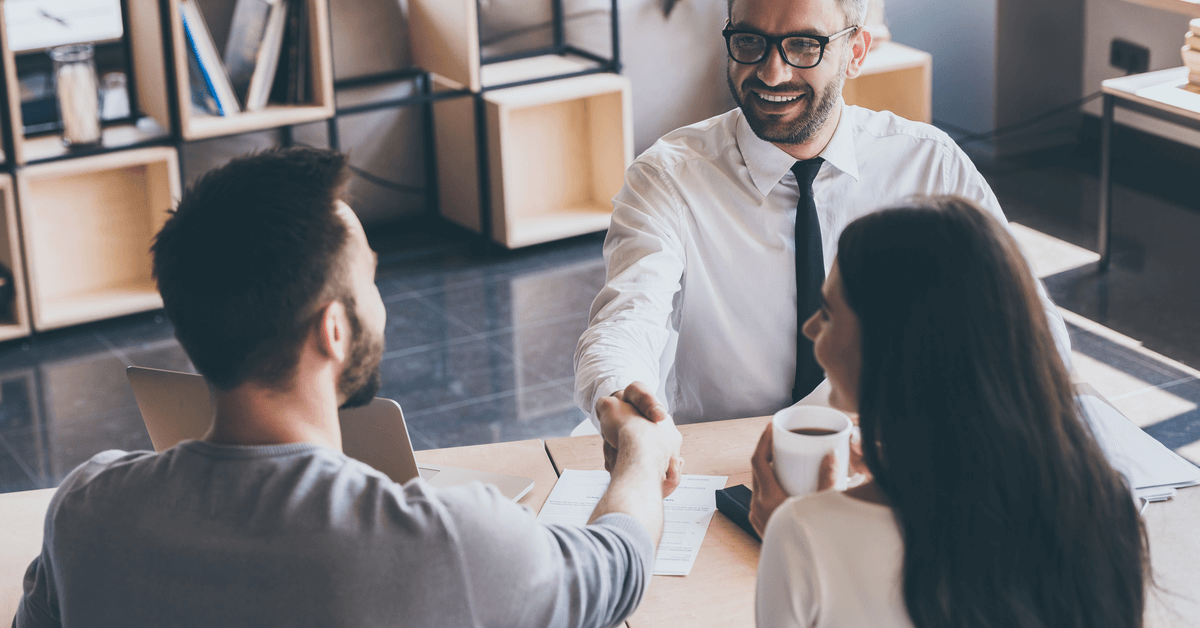 Do you get bogged down preparing quotes for free and still not winning jobs?

It was something that was happening more and more frequently leaving him immobilised for hours at a time.

So, after getting a referral from his local doctor, he made a phone call to book a meeting with a specialist.

A week later Russ arrived at the meeting on time, and spent 15 minutes answering a series of questions from the specialist covering everything from lifestyle and diet, to where he was living and had previously moved from.

At the end of the meeting the specialist prescribed an MRI in order to get a better understanding of what was really going on inside the knee.

Russ then left the meeting, went to reception, paid the money for the MRI and got booked in then and there for the scan.

Nothing groundbreaking here, a perfectly normal process for a professional.

The specialist then did a deep-dive discovery and then prescribed the next step.

Russ paid the money and the service was delivered.

Why No One Wins When You Undervalue Yourself

But what happens when you deal with non-professionals?

You call, attend a meeting, have a discovery session where the next steps are outlined and in the case of builders, a quote which costs between $2k-$3k to produce, is then delivered free of charge in the HOPE that a sale will subsequently be made.

It’s crazy, giving away all that knowledge and experience, and time and effort in the hope that your quote will be the lowest when compared to five other builders all doing the same thing!

Who wins in this situation?

It’s not even the builder that won the job because the only reason they came in under the other builders was due to the fact they forgot to add something to their estimate, like, ummm, NET PROFIT!

And even the client rarely wins in this situation, because they find themselves dealing with a builder who is simply trying to get out of the project as quickly and as cheaply as he can after realising there’s a good chance he’ll be losing money on the job.

And that means following your own process for selling rather than your prospect’s process for buying.

Educate your marketplace and expect them to follow your process.

Be The Standout Builder In Your Area

Or that your clients won’t pay for a quote because no one else has had to.

Be bold, and stick to your proven sales process because that has been proven to give you the best clients and the best jobs in the past.

What would have happened if Russ had said to the consultant, “Well, how about you give me the MRI for free and then we’ll see if you get the job later on?”

More to the point, would he have felt confident moving forward with a specialist that said, “Ok, I need the work so I’ll do it for free and then I’ll give you a really good price on the surgery!”..?

Working for free in the hope of pulling in future business is not a smart way to run a residential building company.

Proof That It Works

And we’ve seen enough building companies to know that regardless of your size or location, you don’t need to work for free in order to win contracts.

Jeremy and Sue from Gaia Construction are just one example.

Jeremy recently cited charging for quotes as the key change they have made to their business since joining APB.

They were getting some great referrals, but they also needed to quote for architects and they ended up just being used as a price-check. They were entering tenders where other builders were competing on price.

The key change they made to their sales process was to take clients out of the marketplace earlier by working with clients at the beginning of design. As a result, they created the opportunity to build really good relationships with the clients so that when it came to construction, they didn’t even attempt to get other quotes.

That key change has allowed Jeremy and Sue to grow Gaia Construction and be a lot more successful.

However, it wasn't all plain sailing. A big learning for them came about when after doing stage one of the works for a client, the client wanted to do stage two which meant an architect was required.

They approached someone that was recommended to them and handed them the job rather than retaining the control of the relationship.

Then the architect ended up giving the job to another builder whose quote was significantly lower.

Jeremy said, “We thought that by giving the job to an architect, they would pass it back to us, but it doesn't work out like that with some people. So we decided then and there, we’re not doing that again; once we get a client, we’ve got to keep them.

“So now when we meet with a new prospect we outline the advantages of working with us over going straight to an architect.

“Previously I would have had a problem asking a client to pay me to quote their job, these days I don’t even think twice about it.

“They get half an hour of my time for free. After that, if they are not going to pay for my time, we don’t speak to them anymore and I’m 100% happy with that because it gets rid of all the tyre kickers.”

The bottom line is, just because that’s how other builders do it...or because that's what the client wants you to do, does not mean you have to give your time away and quote their job for free.

Quoting a custom home or a large scale renovation is very different to quoting a deck or a bit of remedial work.

It would be very hard to expect a client to pay for those types of quotes which is why the process of getting three quotes and picking your favourite works just fine.

However those are tradespeople, not professional builders like you, so educate your marketplace rather than simply appeasing them.

Because in the long term you are enabling them to access a better building experience.

How To Implement It In Your Building Company Today

So that is how to get paid in advance.

Do you see how this can help you to weed out the time-wasters and start working with the best clients and the best jobs?

Give it a try and see for yourself how effective it is to use a process that compels prospects to follow your process for selling rather than you following their process for buying.

Need some help with implementing a proven sales process in your building company?